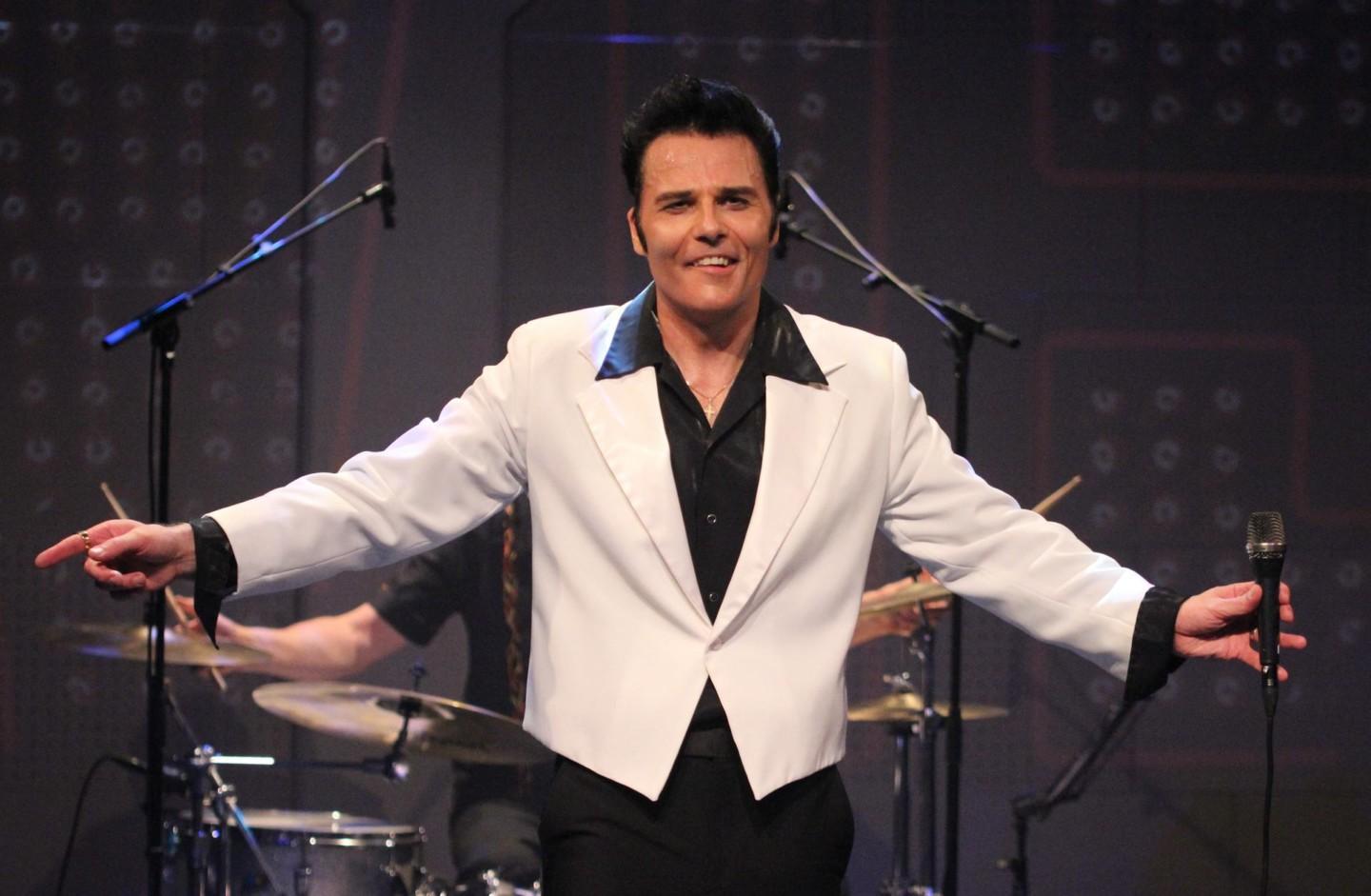 Elvis Presley’s music is still alive and finding his way to the hearts of new generations again and again.

This american artist has been named the most famous person of the 20th century. Presley is said to popularise rock and roll music and considered to start whole cultural revolution.

For the memory of the artist there will be arranged a concert in Pyhän Paavalin kappeli-chapel on Sunday 13th of September at 17:00. In this concert Presley’s most beloved gospel and love songs will be performed by ARON.

Finnish artist ARON, alias Juha Leppänen, is well-known on his Elvis versions. Artist has re-made Presley’s songs as Let it be me, How great thou art and If I can dream. This February ARON was taken to the local TV Talk show during his vacation in Las Vegas! Two days later he was performing in famous Gold Nugget hotel-casino with the local band!

Note! Tickets only at door and in cash!