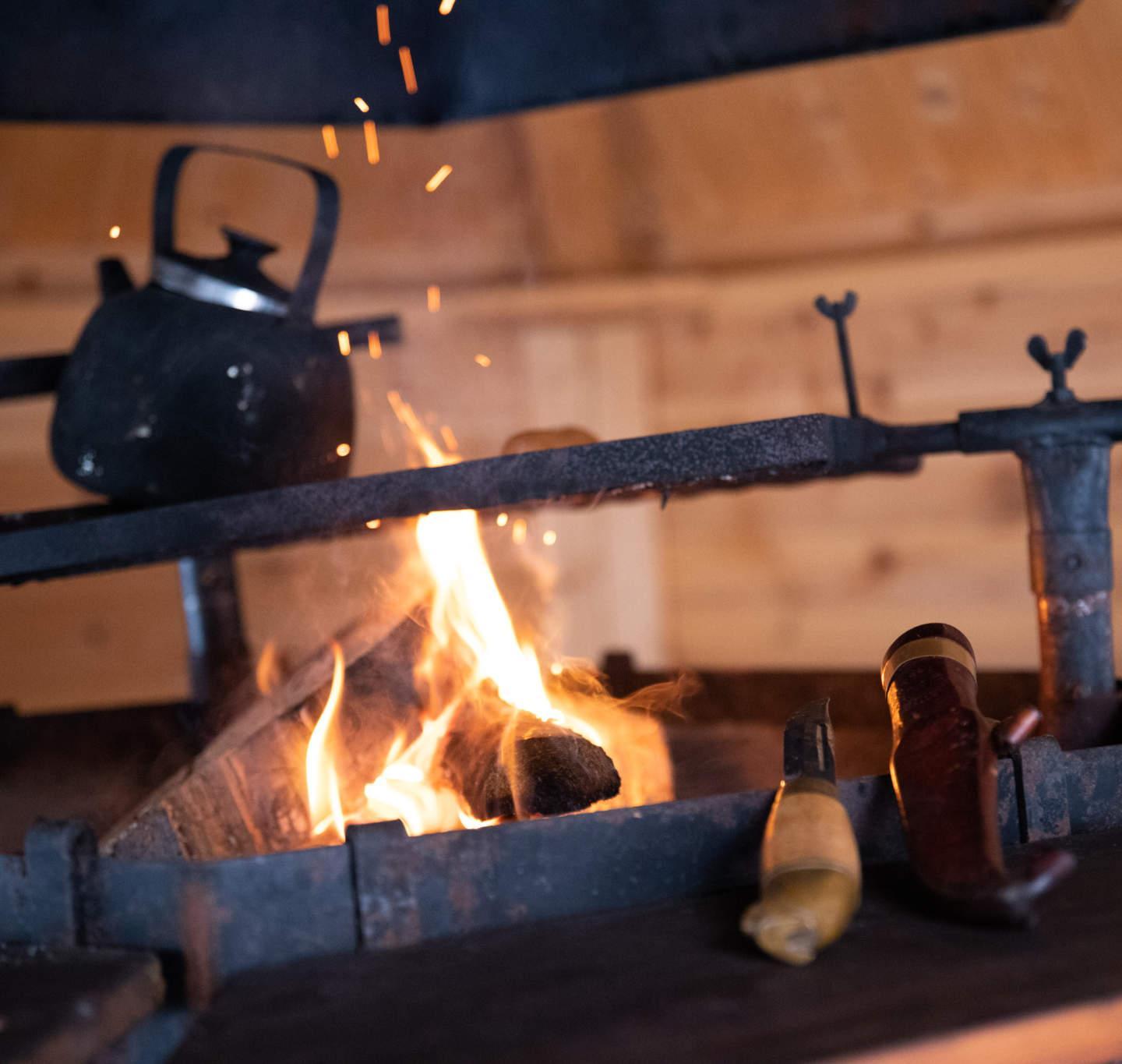 The Aurora Borealis, more commonly referred to as the "northern lights", is a natural phenomenon that occurs when solar activity releases a cloud of gas that is drawn into the earth´s magnetic fields, creating charged particles that collide with oxygen and nitrogen atoms in the upper atmosphere.

The Northern Lights appear mainly between the beginning of September and the end of March, with peak visibility from December to February.

Know before you go

You can choose pick up or come directly to the meeting point.
If you choose a pick up (included in the price), we will pick up you as follows: